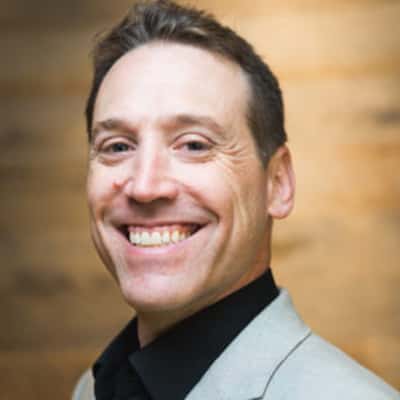 Bryson is the Founder of SCYTHE, a start-up building a next generation attack emulation platform, and GRIMM, a cybersecurity consultancy, as well as Co-Founder of ICS Village, a nonprofit advancing awareness of industrial control system security. He is a Senior Fellow with the Atlantic Council and the National Security Institute and an Advisor to the Army Cyber Institute. Prior to that, Bryson led an elite offensive capabilities development group. As a U.S. Army Officer, he served as a Battle Captain and Brigade Engineering Officer in support of Operation Iraqi Freedom before leaving the Army as a Captain.